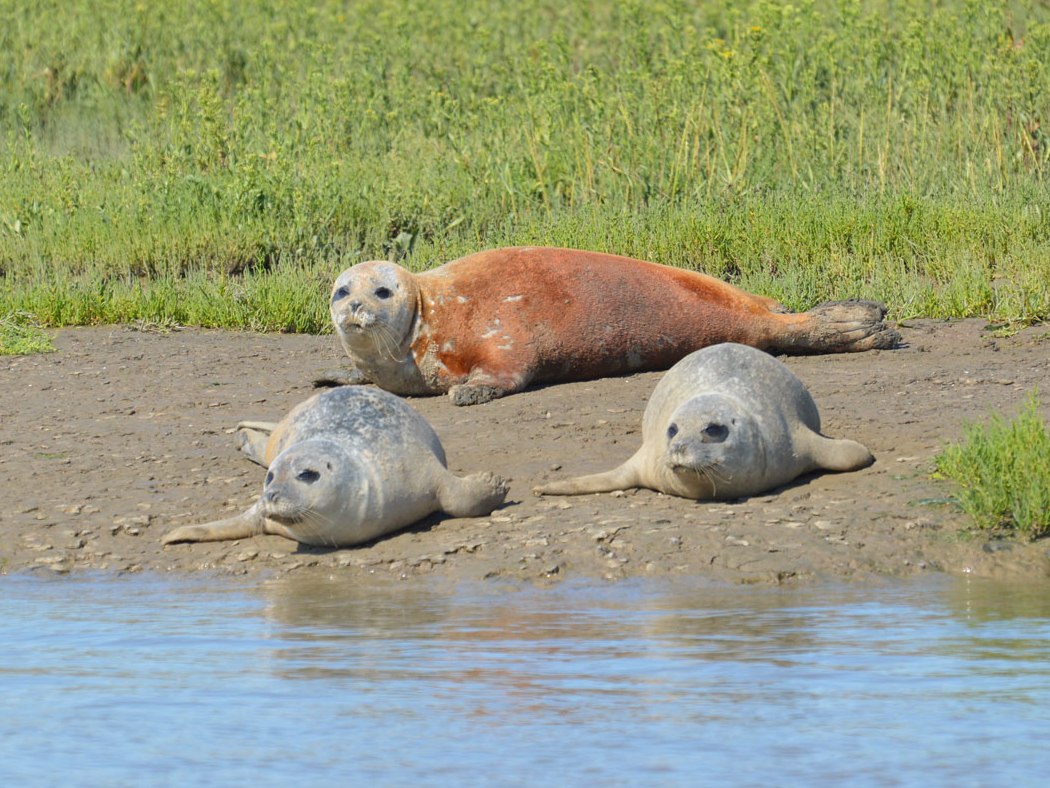 Help conservation scientists to understand how seals use a popular haul-out site in the Thames Estuary.

The Greater Thames Estuary is home to a number of easily recognisable and charismatic marine mammals, including the UK’s two native seal species, the harbour seal and the grey seal.

Seals are important top predators in a complex estuarine environment and can be found throughout the estuary and river. ZSL has been monitoring marine mammals in the Thames Estuary in a number of ways since the early 2000s, to better understand and conserve these species. Over this period we have seen substantial changes in their numbers.

The goal of this study is to understand how seals use a haul-out site throughout the year and if the usage changes with the seasons or due to other factors, such as weather and time of day. Hauling out is the behaviour of seals temporarily leaving the water and coming ashore. There are many reasons they do this, including to rest, to breed and to moult. A haul-out site is the location where this happens. The images you will be IDing are taken hourly, so there will be several water and mud shots. We know these can be a little boring but these ‘empty’ images are just as important for our scientific study as those with seals in – so please keep helping us ID all of the images.

We have camera set up at a couple of sites in the estuary so that we might understand if and how seal haul out patterns vary across different sites.

Thanks to our partnership with the Royal Bank of Canada (RBC), ZSL has installed cameras at Hamford Water to understand how seals use this popular haul-out site.