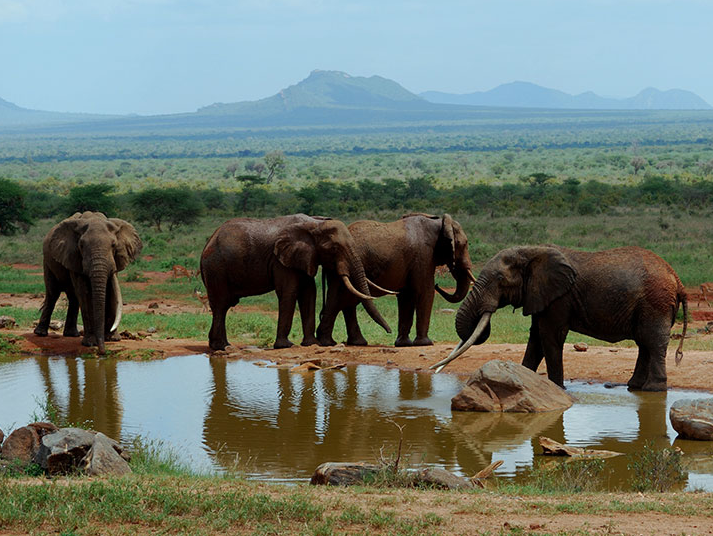 Conservation researchers need your help to understand which species are using wildlife corridors.

These cameras are being used to monitor wildlife linkages connecting community lands and forest reserves in the Lewa-Borana landscape - a 93,000 acre conservancy on the north-eastern slopes of Mt Kenya and part of a UNESCO World Heritage Site.

Your identifications will help to identify areas where there is high wildlife traffic, monitor which species are using these corridors and if they are effective.

This project is operated by Lewa Wildlife Conservancy, which is working for wildlife and people in Kenya.

Here you’ll find a wide variety of wildlife including 14% of Kenya’s black and white rhino, which are critically Endangered, and the single largest population of endangered Grevy's zebra in the world.