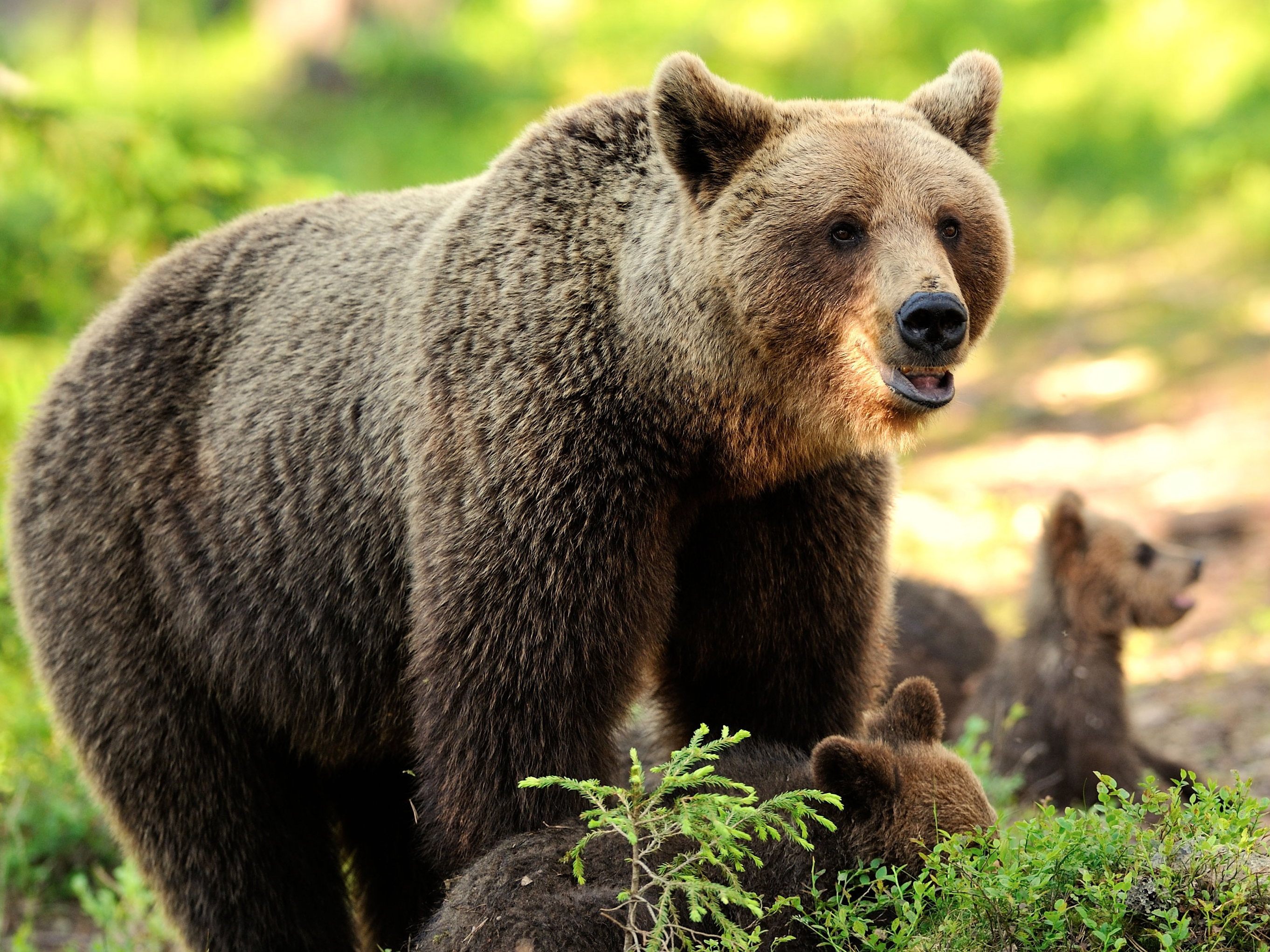 There are less than 200 wolves estimated in the whole of Croatia, in around 50 packs. The cameras are placed in two parks in Croatia: Northern Velebit National Park – a land of mountains, forests and pits – and Nature Park Biokovo, home to striking, ragged, scrub-covered mountains. Four packs have been spotted in these parks, making them a key section of the population.

Sadly, the wolves come under pressure from hunters and livestock owners, despite their protected status, so Bioterra works with park officials to protect this keystone species.

The cameras are also looking for lynx; an extremely rare and elusive predator. There are only between 40-60 lynx in the whole of Croatia and their population is thought to be declining, so every record is important.

This project is run by Bioterra in partnership with NatureSpy in association with Northern Velebit National Park and Nature Park Biokovo.