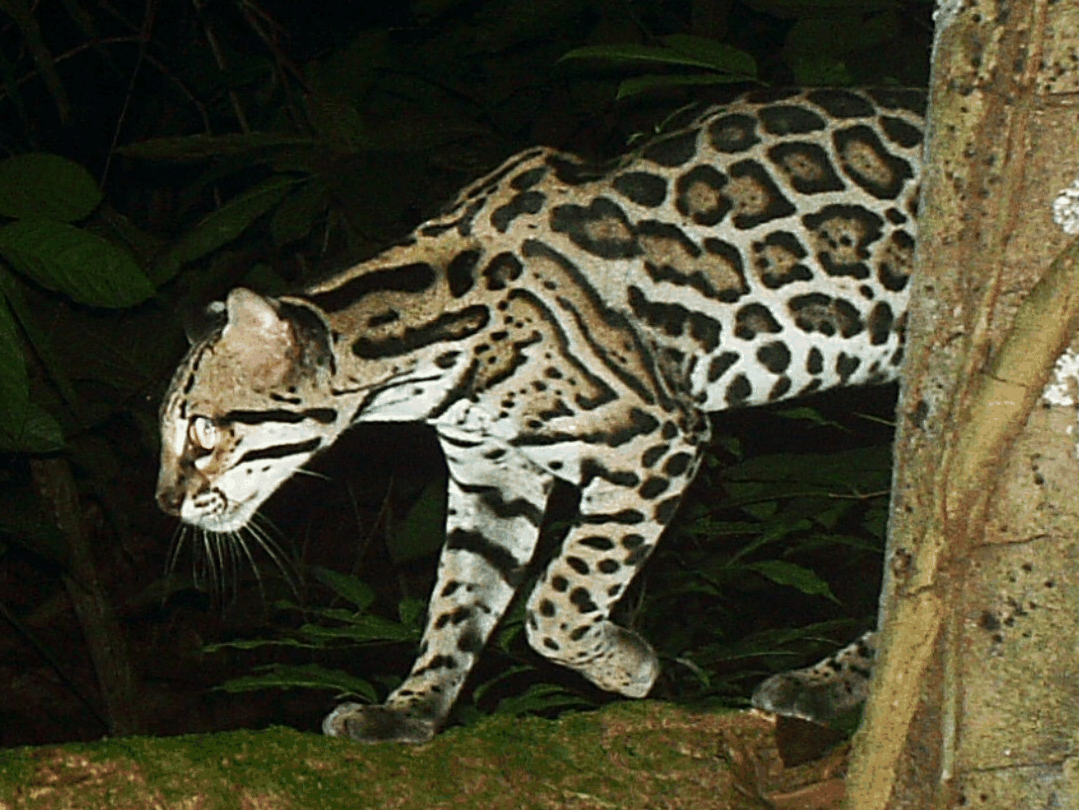 Osa Conservation and SINAC (National System of Conservation Areas) initiated the Osa Camera Trap Network (OCTN); a community monitoring network of a diverse group of stakeholders (made up of communities including the only indigenous community in the Osa, National and International Universities, eco-lodges and hotels, non-profits, tour companies and research groups) united together to overcome the challenges of region-wide monitoring and use technology (camera traps) to answer conservation associated questions. In 2018 they executed the largest camera trap grid in Central America and executed region-wide monitoring which hadn’t been done since the 90’s. Check out their story on Mongabay.

The OCTN carry out specific large-scale projects and long-term monitoring on the members lands to generate vital information on focal species to assess conservation success and habitat connectivity. They focus on large megafauna such as tapirs, apex predators (jaguar, puma and ocelot) and their prey (white-lipped peccaries, collared peccaries and red-brocket deer) between the two national parks (Corcovado and Piedras Blancas) and the connecting corridors (Golfo Dulce Forest Reserve). This information allows them to highlight species that require conservation focus, parts of the Osa that require restoration efforts and monitor the threats these species face. These efforts generate a large quantity of camera trap photos. They need your help to identify all the wildlife in these images, so they are able to unveil the conservation success stories and the future challenges ahead.

The Osa Camera Trap Network members are now joining the Ocho Verde Wildlife preserve in using GSM cameras to see wildlife movements in real-time. This project is currently operated by two of the OCTN members, both the Finca Ocho Verde preserve, which is in an area of lowland tropical rainforest and meandering creeks in the Osa Peninsula close to Piedras Blancas National Park and Osa Conservation, a non-profit protecting 3,300ha of tropical rainforest close to Corcovado National Park.